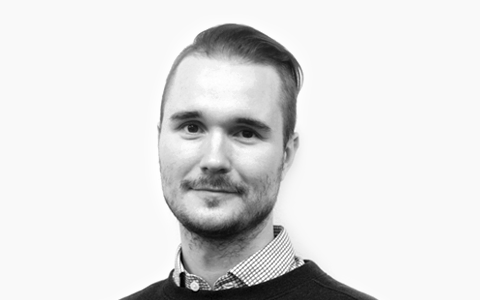 Knowledge Areas:
With a master’s degree in Computer Science, John has been working as a professional frontend developer for startups since 2013. However, his true passion is found in eSport. Having hosted several eSport tournaments, John can handle anything from setting up tournaments, working as match commentator to presenting the tournament winners. Approached by the Finnish media on several occasions to comment on eSport related matters, he is considered by many to be an expert in the area. Along with his natural openness and friendliness, John is considered to be the teams primary connection to the Finnish eSport community.